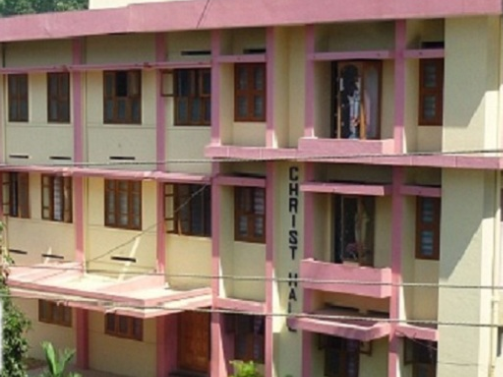 Christu Raj Province of Pala was erected in 1952, under the paternal care of His Excellency Sebastian Vayalil. The pioneering sisters were so dedicated and filled with enthusiasm that they spared no pains for the growth of the province. In 1962, it was from this province that sisters were sent to Thalassery which later resulted as the province of Thalassery. In 1965, sisters started missionary work in the North East and took the first challenging step in the congregation which stood as the initiative for all our activities in the mission areas. In 1970, sisters from Pala started evangelization work in Ujjain. These two mission areas are now independent provinces, which the Mother Province of Pala can feel proud of. The province celebrated its golden jubilee in 2002. Sisters are engaged in various apostolates in 60 houses spread across India, Germany, Italy and Africa.